All about Cricket latest news

Dhoni referred to as the MAHARAJ OF CRICKET in India has been questioned off late on his performance and also about his career. Is Dhoni retired? is a common question of the day. After his overnight exit from international test cricket in the middle of the series in Australia, people and analysts have been speculating his exit from all other formats for 2years. This peaked after the end of world cup 2019. However, there is no official statement from his side. 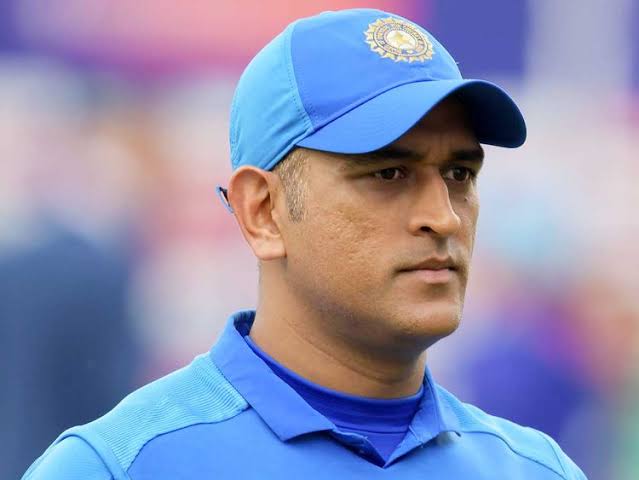 HIS SERVICE TO THE NATION

He is recognized as the architect of India’s world cup wins in t20 2007 and ODI 2011. His service to the country through the game is immense his zeal to serve in the military was seen after the world cup. He served in Kashmir for a while. During this period also we saw rumors of his retirement on social media. We see a lot of his fan pages still supporting him to continue because of his capabilities and his speed which is still not matched by anyone. They have in fact stated examples of his quickness behind stumps, his leadership skills, and his abilities to read the game. On top of that his strength to enter the army and hence his bravery displayed in this act.

SUPPORT BY THE COACH AND THE CAPTAIN 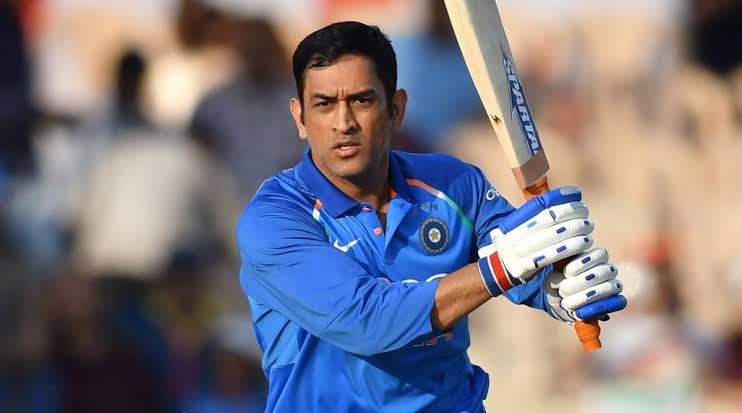 Both Ravi Shastri and Virat Kohli have supported dhoni and have given him free will to decide his future course and also his availability. They have tried to reduce the pressure from his critiques pressing for retirement. They have seen him as a valuable asset in the team guiding the youngsters and also supporting the senior players through his inputs. Even teammates like Rohit Sharma has constantly stressed on availability of dhoni and also that his skills and presence in the team will be missed.

MSK PRASAD AND HIS RECENT COMMENTS

The selector’s statements have led to confusion in the minds of the public. He has openly stated that they are looking beyond dhoni and are no more dependent on him. This has left many people thinking about his retirement anytime soon. His statement has some value because of the need to expose the youngsters in the tournaments rather than being over-reliant on a single player who doesn’t give clues about his retirement status nor states his availability with clarity. On the other hand senior players have backed dhoni as guide and mentor to mould the skills of Rhishab pant and Sanju Sampson to develop them as the future wicket-keeper batsmen for India.

Recently the new development is that dhoni is willing to play in the upcoming T20 world cup in Australia. This is no guarantee but there are some news stories about this and his fans are waiting for an official confirmation from all the stakeholders. Until he has good backing from the captain and the coach the question ” is dhoni retired “? should not be asked in the first place. If he was to retire then he would have surely announced it by now. Maybe the legend is out for a break to come back and give a stunning finish to his career which unfortunately couldn’t happen in the world cup this year.